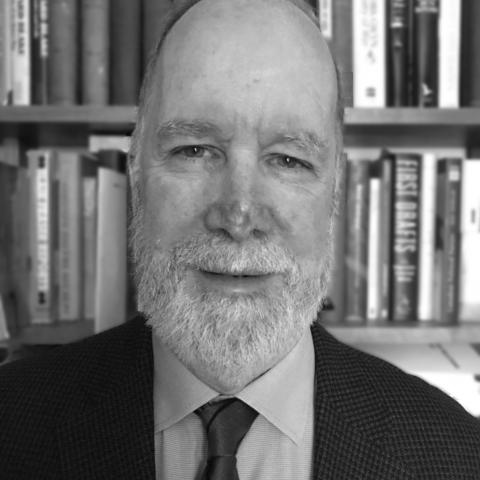 Graduate School of Public and International Affairs
University of Ottawa
The commissioner of official languages for Canada from 2006 to 2016 and a former renowned journalist, Graham Fraser contributes a granular and historic analysis of Canadian public policy at the municipal, provincial, and federal levels.