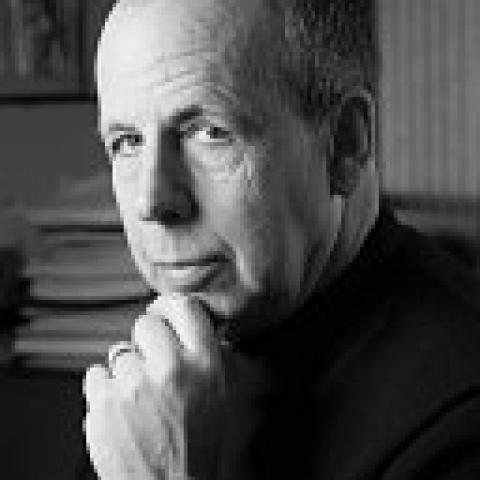 Executive director / Adjunct professor of political science
Centre for Global Studies / University of Victoria
Gordon Smith is the executive director of the Centre for Global Studies and an adjunct professor of political science at the University of Victoria. He enjoyed a distinguished career with the Canadian Department of Foreign Affairs.