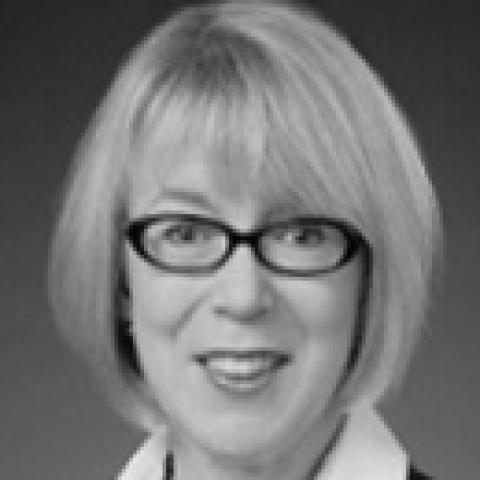 Former deputy minister of health
Canadian Government
She brings an extensive experience in policy-making supported by evidence, acquired during a stellar career in the public service as deputy minister of Health Canada, in Saskatchewan's departments of Health and Finance, and at the helm of the Canadian Institute for Health Information