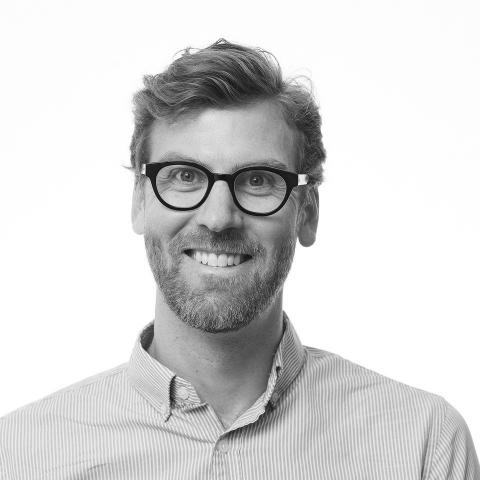 PhD in the Department of Political Science
University of Toronto
Geoffrey is studying the influence of religious communities on the development of international refugee policies in North America.