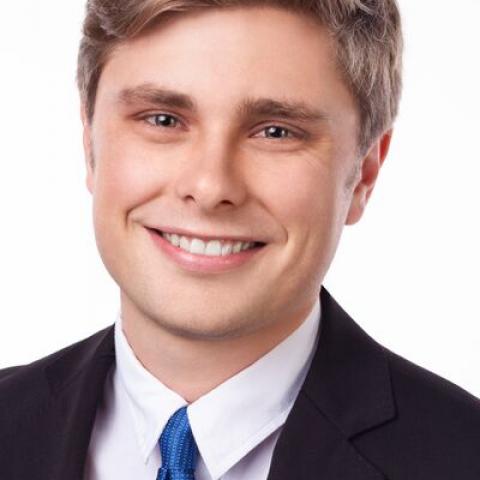 Law
University of Toronto
Étienne Cossette-Lefebvre is currently pursuing a doctorate at the University of Toronto, where he obtained an LLM in 2020.
The Pierre Elliott Trudeau Foundation is, first and foremost, a community of engaged and resilient people with different backgrounds from across Canada and around the world. We can work together to make our dreams and aspirations a reality.