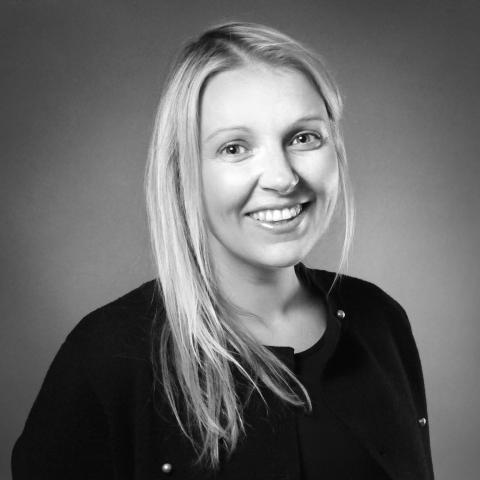 JSD legal theory and human rights
New York University
Traditionally, courts have hesitated to give emotions a place in judicial decisions. Emily White is looking into a way to use emotions in the service of human rights and dignity.