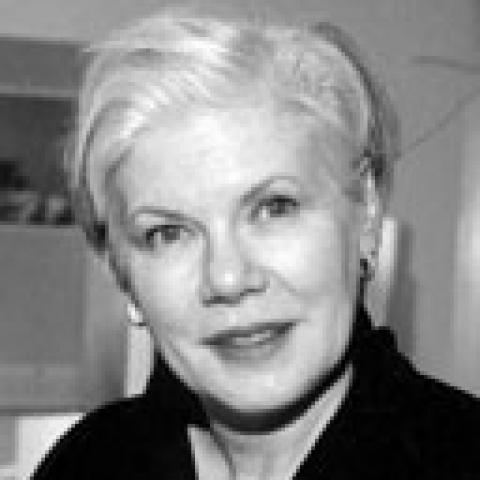 Lieutenant Governor / President and CEO / Under-Secretary General
Government of Ontario / Council of Canadian Academies / United Nations
She is the Lieutenant Governor of Ontario. Previously, she was the President and CEO of the Council of Canadian Academies after being the Under-Secretary General of the United Nations.