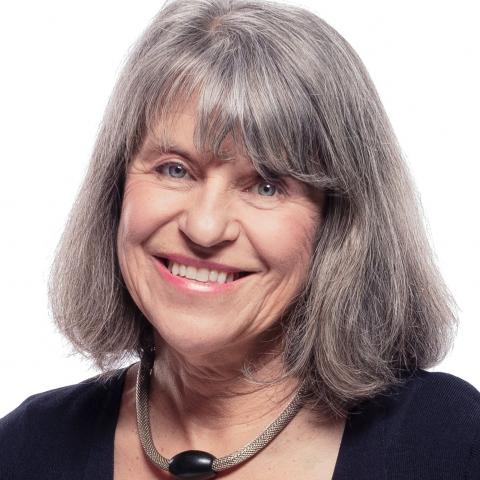 Vice-chair of the Board of Directors
Pierre Elliot Trudeau Foundation
Governor Emeritus
Université de l'Ontario français
Dyane Adam has served as Founding President and Governor Emeritus of the Board of Governance of the Université de l’Ontario français (UOF), after playing an instrumental role in the creation of this first independent French-language university in Ontario as President of the UOF Planning Board (2016–2018). She previously held the position of Canada’s Commissioner of Official Languages.