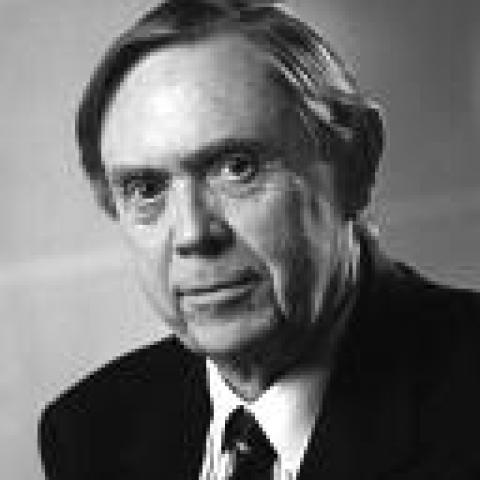 Former secretary-general
Organisation for Economic Co-operation and Development (OECD)
Mr. Johnston held office as secretary-general of the OECD in the late 1990s, following a career as a lawyer and a politician who spent 10 years in the Canadian Parliament and served as a Cabinet minister in a number of senior portfolios.