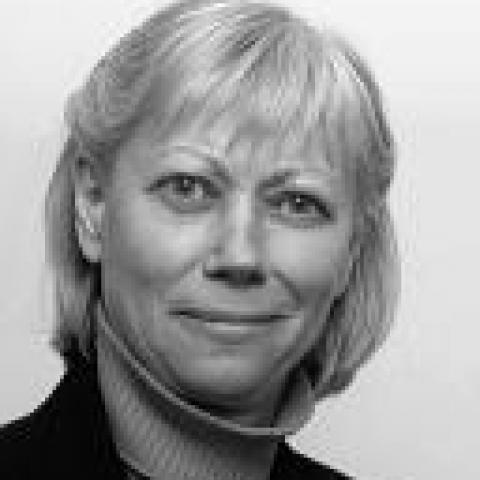 University Professor and University Research Chair at the Faculty of Law
University of Ottawa
Prof. Backhouse is an internationally recognized voice in the areas of feminist research, sex discrimination, and the legal history of gender and race in Canada.