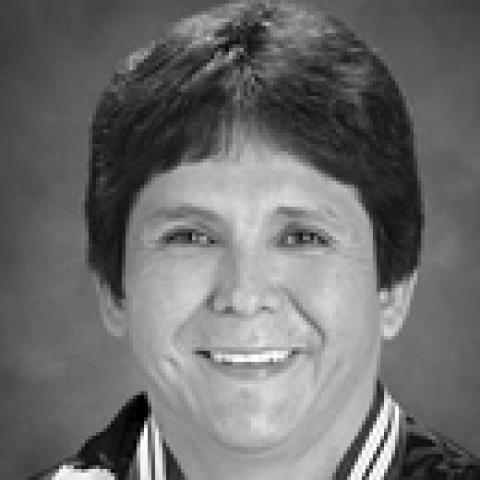 Chief
Osoyoos Indian Band
As chief of the Osoyoos Indian Band, he has consistently emphasized economic development as a means to improve his people's standard of living. He will put this entrepreneurial perspective to the service of Trudeau doctoral students