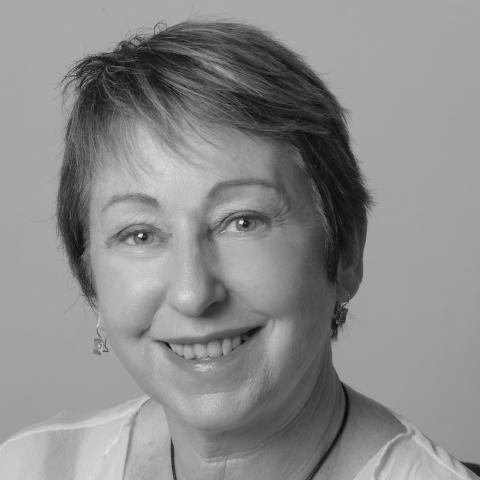 Professor in the School of Communication and Creative Arts
Deakin University
She is focused especially on representations of Indigenous peoples and cultures in children's texts.