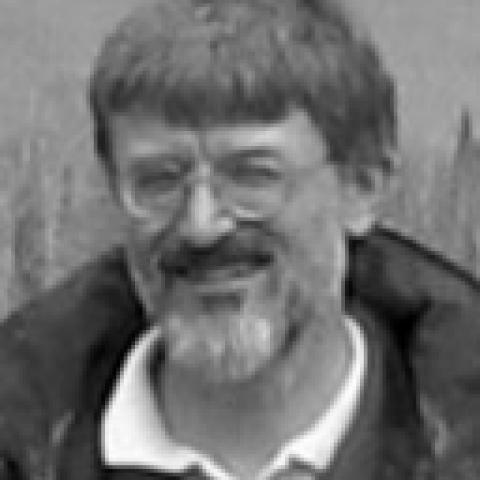 Consultant
Blyth and Bathe Inc
He was superintendent of Nahanni National Park Reserve, Northwest Territories, for over ten years. He is an accomplished northern artist, an ecologist, and an engaged volunteer.