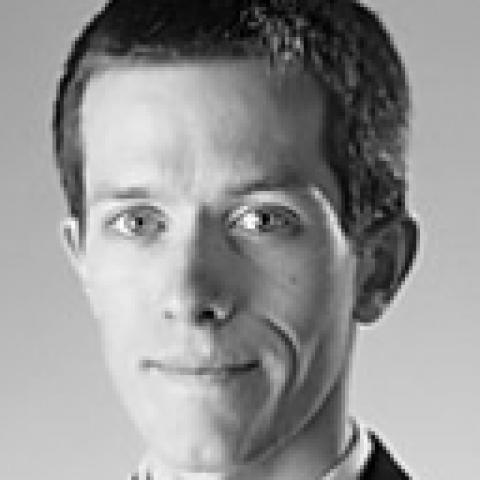 Linguist, Department of Education
Yukon
Christopher is providing support for Indigenous language education and revitalization efforts in schools and communities throughout the territory of Yukon.