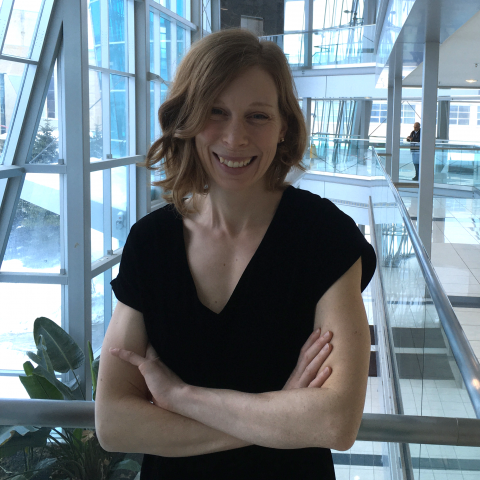 Engaged leadership means embracing the concepts of accountability, reciprocity and reflexivity. It means being responsive and open to unanticipated changes of course. Listening with your heart. Slowing down and allowing yourself to feel; allowing compassion to guide you. Foregrounding relationships in your life and constructing those relationships with care.