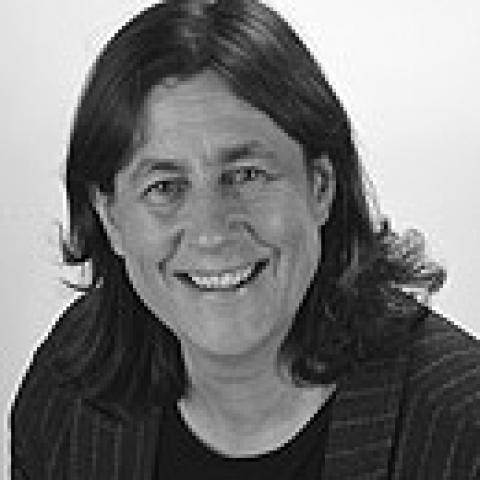 Political Columnist
Toronto Star
A highly respected and influential columnist and political commentator, she shares her extensive understanding of political issues with promising PhD students along with her commitment to and interest in public policy.