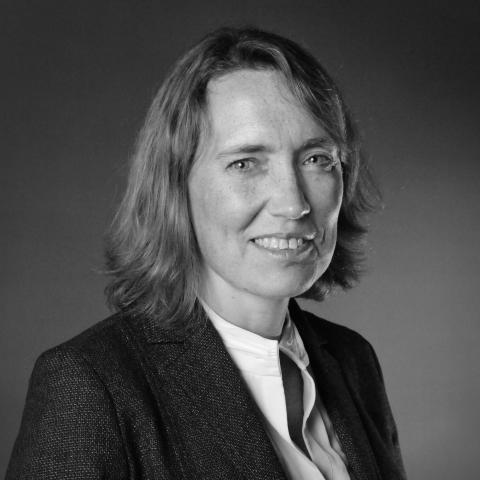 Professor of Law
The University of British Columbia
One of Canada's foremost authorities on refugee and immigration law, Professor Dauvergne is committed to transforming how Canada and other countries deal with refugees in a perspective of global justice.