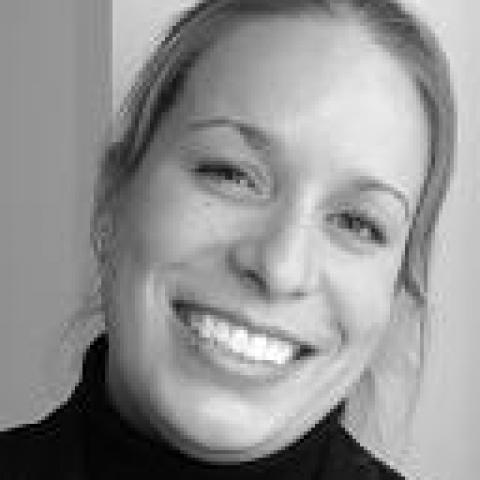 Professor of anthropology
University of Laval
After a talented career in the arts and elite sports, Catherine decided to dedicate herself to the narratives, experiences and needs of others through anthropological research in order to better explore her altruism.