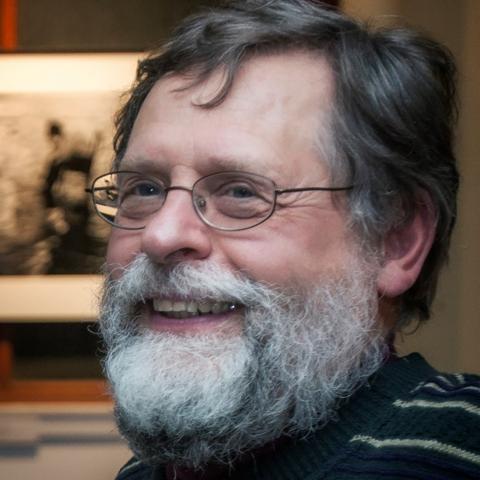 Theologian and Artist
Bob Haverluck (B.A. (University of Manitoba), B.D. Hons. (University of Winnipeg) is a Manitoba artist-educator and theologian who works with community groups using the arts to help engage issues of violence against the earth and her creatures.