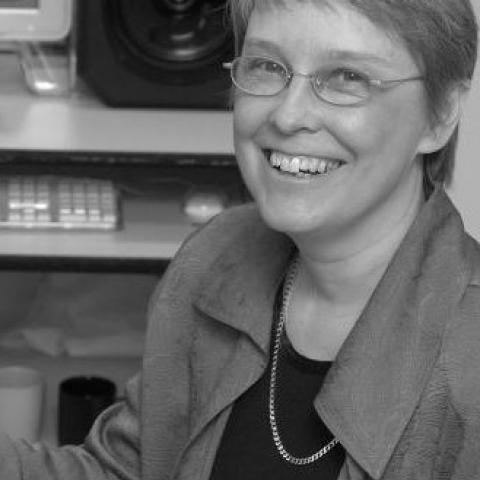 Canada Research Chair in Ethnomusicology
Memorial University of Newfoundland
An exceptional leader in conserving and promoting Aboriginal and Canadian traditional music and exploring contemporary media, she is recognized for her creative approach, bringing the study and practice of music to a new level.