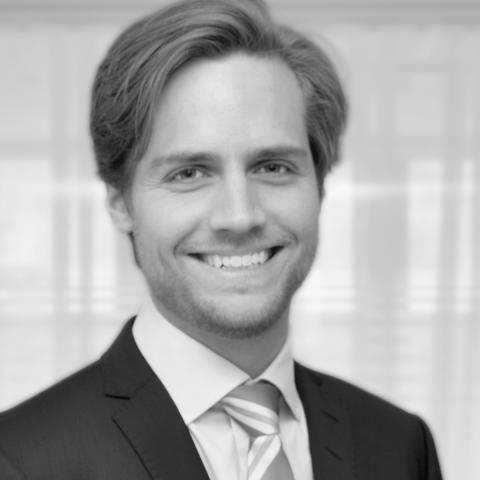 Law
Université Laval
Antoine Pellerin (law, Université Laval) is interested in the government's power to contract and is examining the conditions required for this power to be exercised in the public interest.