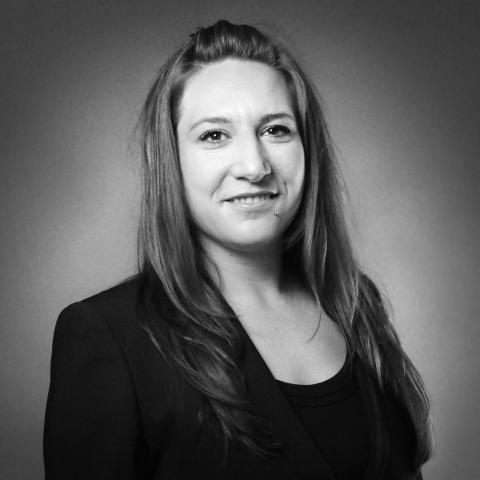 PhD anthropology
University of Toronto
Among vulnerable groups victimized by armed conflict, sex workers are the most easily overlooked. Anna-Louise asks whether they could be better protected.