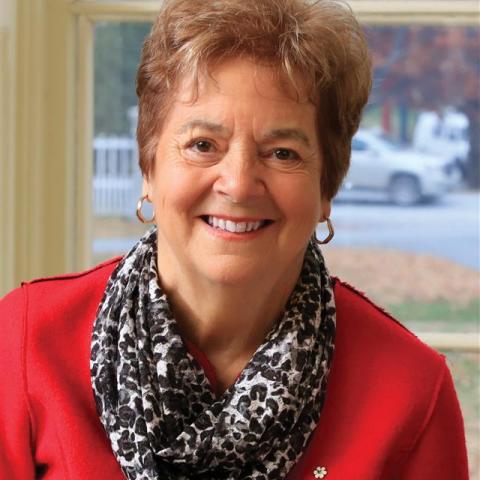 Lawyer and Businesswoman
The Honourable Aldéa Landry is a former politician, a business owner, a volunteer and an advocate for numerous causes. She is the former Chancellor of the Université Sainte-Anne (Nova Scotia).