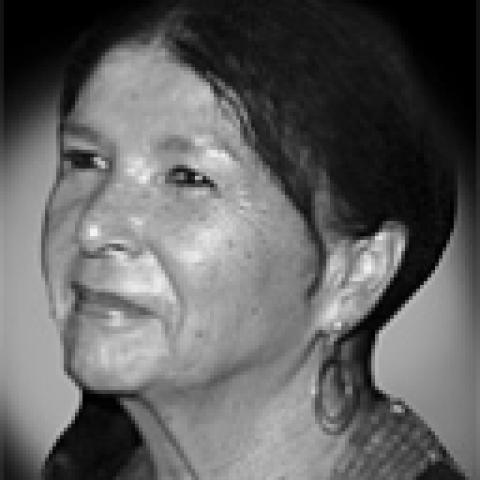 Former chair of the board of directors
Native Women's Shelter of Montreal
Documentary filmmaker and member of the Abenaki Nation, she is dedicated to the well-being of her people and the preservation of First Nations heritage.